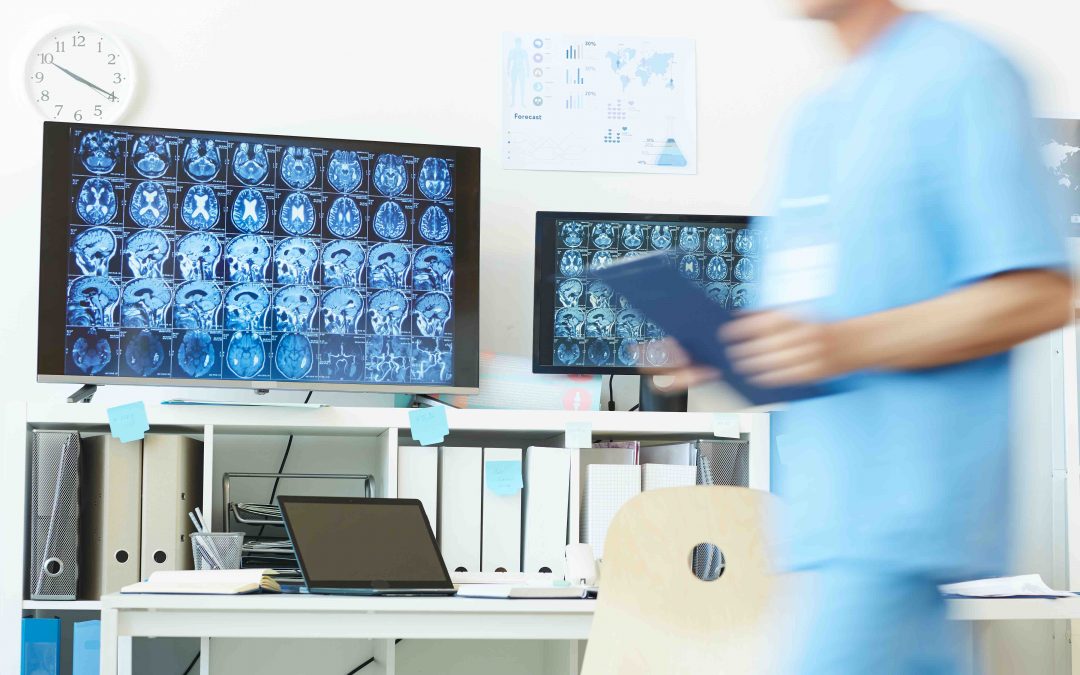 Alzheimer’s disease is a neurological condition in which the death of brain cells causes memory loss and cognitive decline. In 2019, Dementia, including Alzheimer’s disease, was ranked as the second leading cause of death in Australia among older people – almost equal to the mortality rate of heart disease. A progressive form of dementia, Alzheimer’s disease affects the mental, social, and emotional well-being of an individual to such an extent that it interferes with a person’s daily life and activities.

In this article, we share an overview of Alzheimer’s disease, including its symptoms, causes, and types.

What is Alzheimer’s Disease?

Affecting 1 in 10 Australians over the age of 65 years, and 3 in 10 Australians over 85, Alzheimer’s is not a normal part of ageing. It is a brain disorder that slowly destroys memory and thinking skills, and, eventually, the ability to carry out daily routine tasks. What begins as mild forgetfulness and confusion, will eventually progress to complete memory loss, language problems, difficulty in making decisions, and even personality changes.

With major disruptions to cognitive functioning – which includes the ability to think, remember and reason, those affected will find it more difficult to remember recent events and to recognise people they know. As a result, a person with Alzheimer’s disease may need full-time assistance. While this disease may not have a cure, there are still treatments that can slow down the progression of the disease.

Causes of the Alzheimer’s disease

Similar to the different types of dementia, the development of Alzheimer’s is first caused by the death of neuronal or brain cells that targets the outer part of the brain (usually associated with learning and short-term memory). The following are several causes of the disease;

Early on, Alzheimer’s disease may be hard to notice. Often expressed in more ways than just memory loss or difficulty recalling information, common symptoms include;

What are the types of Alzheimer’s?

Alzheimer’s is classified into different subtypes according to severity and type of onset. The following are the three most common types;

Also referred to as ‘hereditary’ as well as younger onset dementia, this rare form of Alzheimer’s is found in 5% of those who develop the disease. Often, in their 40s or 50s when they’re diagnosed with the disease, FAD is typically attributed to genetic mutation. In families that are affected, members of at least two generations have had the disease.

This common type of Alzheimer’s arises from a complex series of changes to the brain that may occur over decades. Scientists are still working to identify its cause, so not much information has been disclosed as of yet. However, a common denominator points to a combination of genetic, environmental, and lifestyle factors.

It is important to note that considering memory naturally deteriorates with age, many people who have trouble with memory may not necessarily have Alzheimer’s — so it’s important to visit a doctor to work out the exact cause of memory problems.

Looking for professional psychiatric assistance? At Coolaroo Clinic, our specialists have over 35 years’ experience in treating individuals with all aspects of their psychiatric needs. As a clinic that also consists of general practitioners, medical specialists and ancillary allied health practitioners, we provide our patients with a full range of services, conveniently in one location. Get in touch with our friendly team today! 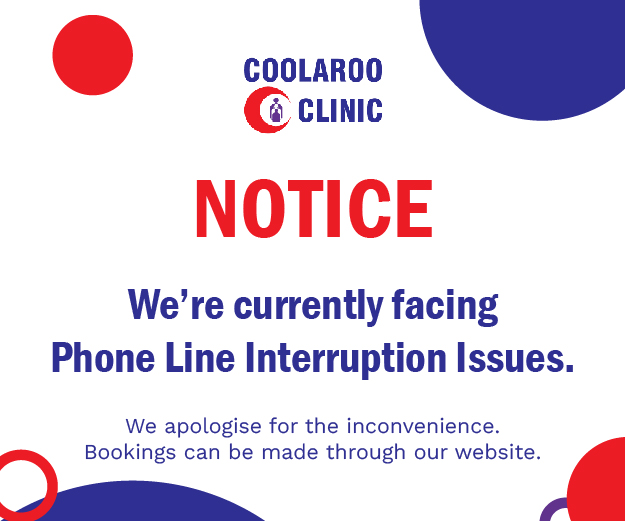